In previous investigations of this journey towards the transformation of the Locanda tu Marchese – historic home of Matino, in Salento – in an ideal structure for cyclists, we saw the advantages of betting on cycling tourism , the importance of knowledge of the territory and all services that a structure should offer to make the cycling holiday of its guests as comfortable as possible.

In this article we will try to understand what collaborations tighten with other operators and how to network with all the actors of the territory . In fact, cycling is an experience that involves the territory at 360 ° and it is useful to involve additional partners to encourage the flow of tourists by bike. A receptive structure that intends to focus on cycling tourism in fact undertakes some actions to promote the territory that have positive repercussions for tourism in the entire region and for all tour operators. Promoting cycle tourism means not only encouraging the flow of tourists to accommodation facilities, but towards museums, restaurants and any other place of interest along the bike paths.It is for this reason that we need to network with all the actors of the territory, to stimulate their attention and forge win-win partnerships .

Administrators and contacts for cycle tourism

The main actor of each territory is obviously his public administration . Here in Matino, in Salento, we contacted the mayor to unblock a couple of situations that could greatly encourage the spread of cycling in these parts.
The first request was a meeting with the SAC Salento di Mare and Pietre, the body that manages the network of cycling routes. We would like to know why some sections are without signage and when this will be implemented, so that tourists can travel the routes without having to consult maps or smartphones, enjoying the territory and the landscape without worries. Also we would like to understand how to solicit the waste cleaning along some routes, an unacceptable flaw for an intact territory like that of Salento. In the meantime, the mayor of Matino has already set up some “camera traps” in some minor streets under the jurisdiction of his municipality, capable of identifying those responsible for such incivility and, hopefully, of discouraging these behaviors.
The second request was a meeting with the Ferrovie Sud Est, to ensure the effective availability of rail links to minor locations such as Matino and the ability to load bicycles by train. 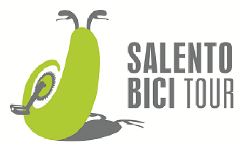 The tour operators are another important actor in the area : Salento is active in Salento Bici Tour , a true reference for cycling in the south of Puglia. Thanks to the partnership with Salento Bici Tour, the b & b A ‘Locanda tu’ Marchese has managed to provide quality bicycles for its guests, as well as specialized guides for bike and mtb tours, and other services for groups of cyclists which are based on the b & b and decide to visit the Salento by bike.

Other hotels and facilities for cyclists

We must not underestimate the possibility of making collaborations with other tourist facilities oriented to cycle tourism . With them, for example, it is possible to trace cycle circuits of several days that include stopping in each structure, offering the opportunity to travel longer itineraries

For the identification of the routes for mountain bikes, not treated by tour operators , we asked for and obtained the support of the Mtb Matino group , animated by a group of bikers closely linked to their territory. We have therefore obtained detailed GPS tracks of all the routes in the area and we have expert guides available for those who want to travel with them.

Another aspect to keep in mind are the cycling events and the competitions that take place on the territory . In the lower Salento are held granfondo and marathon that periodically gather hundreds of bikers. A ‘Locanda tu’ Marchese is working to propose itself as a stopping point for some of these events, finding itself along the way and being able to offer refreshment and useful services to all cyclists, including vehicle maintenance and spare parts. 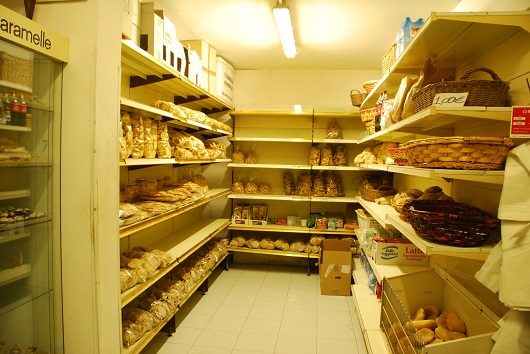 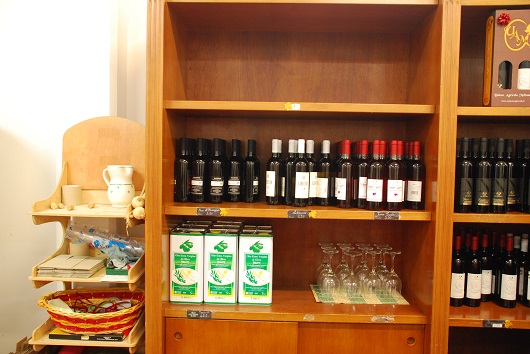 The day of a bicycle touring is not just about bikes but, fortunately, with much more . Cycling is just a great way to better enjoy the territory, but the great protagonist of every trip is, as always, the territory itself. To make a unique bike excursion, it is necessary that it is enriched by equally interesting experiences such as visits to museums, churches, dairies, wineries, underground oil mills, archaeological sites, all characteristic elements of Salento that can make an unforgettable journey . This is why we need to know all the cultural and gastronomic operators of the territory, to select them better and to suggest them to tourists during the bike ride .

In the next study we will talk about the communication services of a bike hotel , how to design a website with the right appeal to cycle tourism and how to present its offer, online and in structure.

Finally, we remind you of the appointment at the Bikeitalia meeting on the 1st of May , when we will go to Matino, in Salento, to cycle and inaugurate the historic A ‘Locanda tu’ Marchese residence at the end of its transformation path into an ideal structure for cyclists. 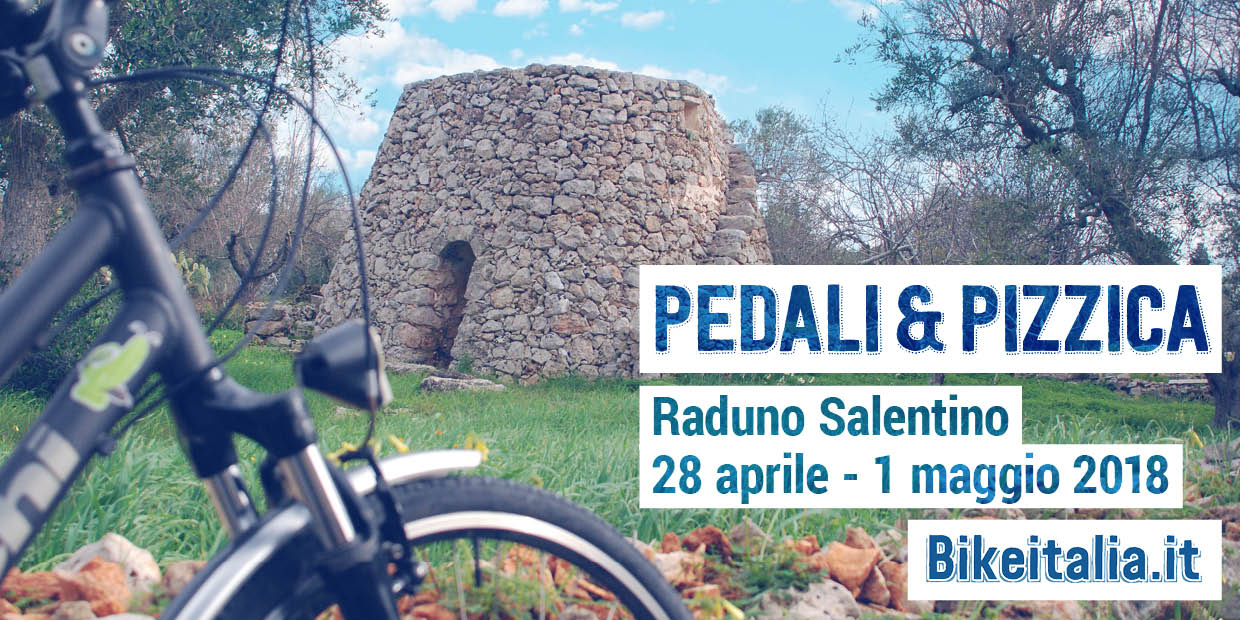