The manager of an advertising agency has decided to give up to ten New Zealand dollars a day for those who decide to use the bicycle instead of the car.

Get paid by your company to go to work by bike. For some it would be a dream but in New Zealand it became a reality: in the city of Christchurch, a company offers money to its employees who decide to commute by bike. 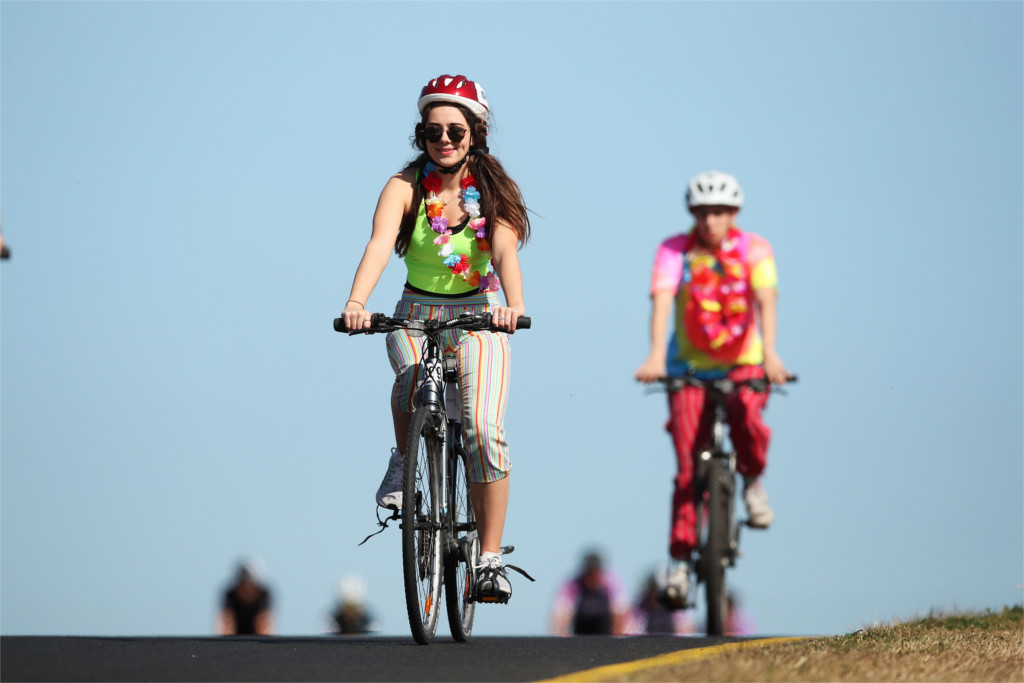 How much does the company pay in New Zealand to get its employees to work by bicycle?

The prize is five New Zealand dollars a day, for those who have continuity and commitment it goes to ten dollars, which correspond to just under six euros.

An initiative wanted by the advertising agency Tim Chesney, a two-wheel enthusiast: “It’s been a long time since I thought it would be nice to encourage cycling in some way: I’m a passionate cyclist and money is clearly the most obvious incentive “, Said the agency responsible for the Make Collective agency in an interview on the New Zealand information website Stuff,” I hope they will give them more energy and be happier at work “.

Pretty amazed by the interest in the cycle to work idea today. Stuff, One News, TV3/Newshub, RNZ, ZB and homepage of The Guardian! Thanks for all the support.

In his agency, working hours are recorded with software that can now also be used to mark employee cycling routes. “Everyone can see the results of others and we can compare them together at the end of the year,” explains Chesney enthusiastically.

The initiative is a small contribution in favor of cycling mobility, capable of improving the health of people both physically and mentally. One way to reduce illness and to be more energetic and less stressed at work. Chesney now hopes that his idea will be re-proposed by other companies, thus following an example of corporate welfare dedicated to soft mobility.

Paid salaries if they go to work by bike, thanks to the cycle paths
Although the company’s headquarters are not equipped for the travel of their employees by bike (which initially left some doubts about potential beneficiaries), five out of six staff members joined the Tim Chesney proposal. The cycling lanes of the town of Christchurch have come to the aid of this project. “The dedicated cycle paths are really helpful: I can cycle from here to the university, near where I live, most of the time using a bike path”, the developer of the company Elliot Gilmoure commented on the information website Stuff .

Being paid to ride a bike, the Massarosa experiment
Policies in this sense have already been adopted at an institutional level in other countries, including Italy. The Tuscan municipality of Massarosa, in the province of Lucca, had carried out an experimental project that involved the reimbursement of trips in the saddle for the selected people. If Tim Chesney’s idea were to succeed and followed, the hope is that one day it will become a policy directly supported by the New Zealand government.