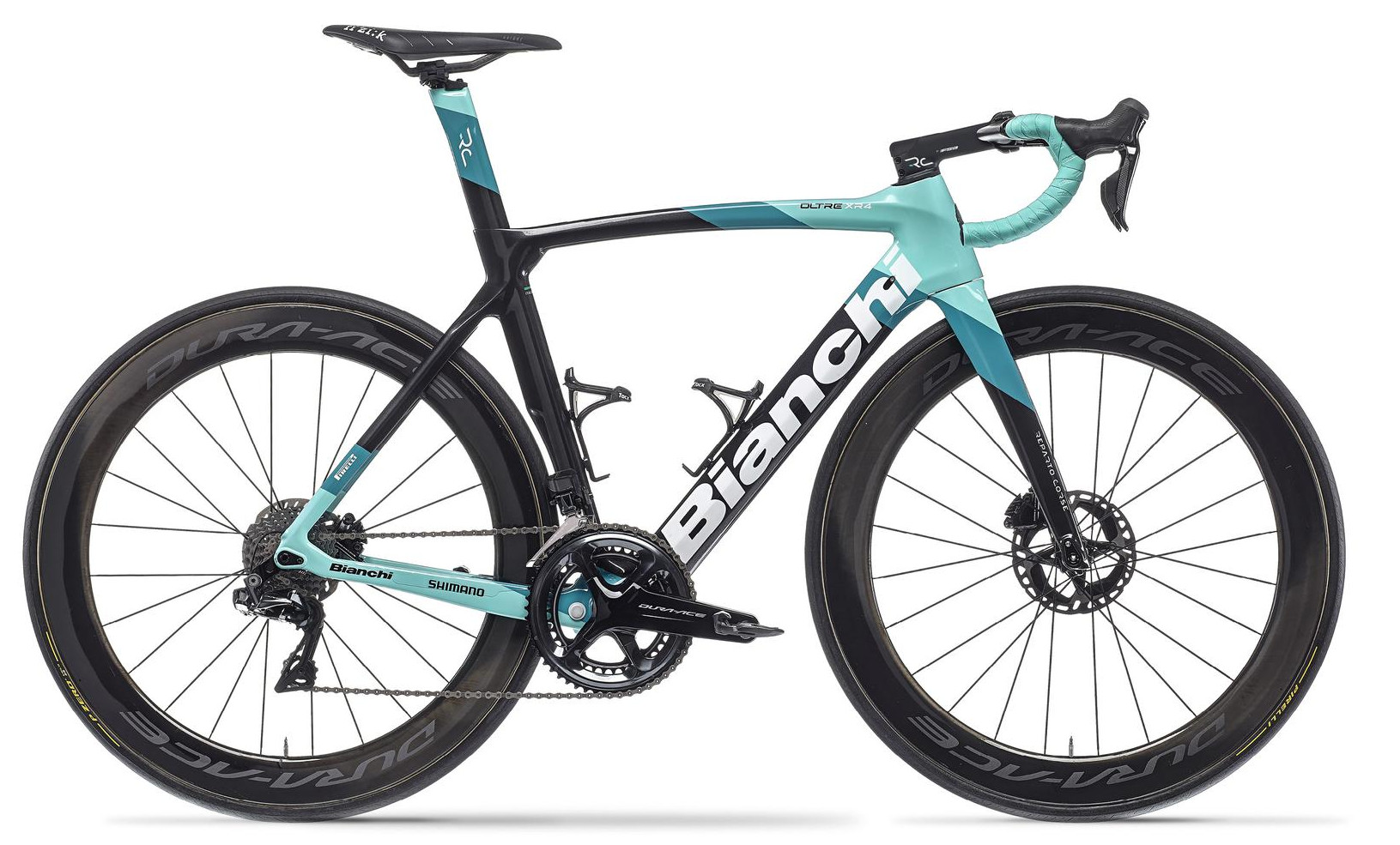 Fresh off of Georgia William’s double New Zealand national title  winning weekend where she scored decisive wins in the road race and time-trial, Team Bike Exchange now readies itself for the upcoming UAE Tour along with a stable of new  Shimano equipped Bianchi race bikes. 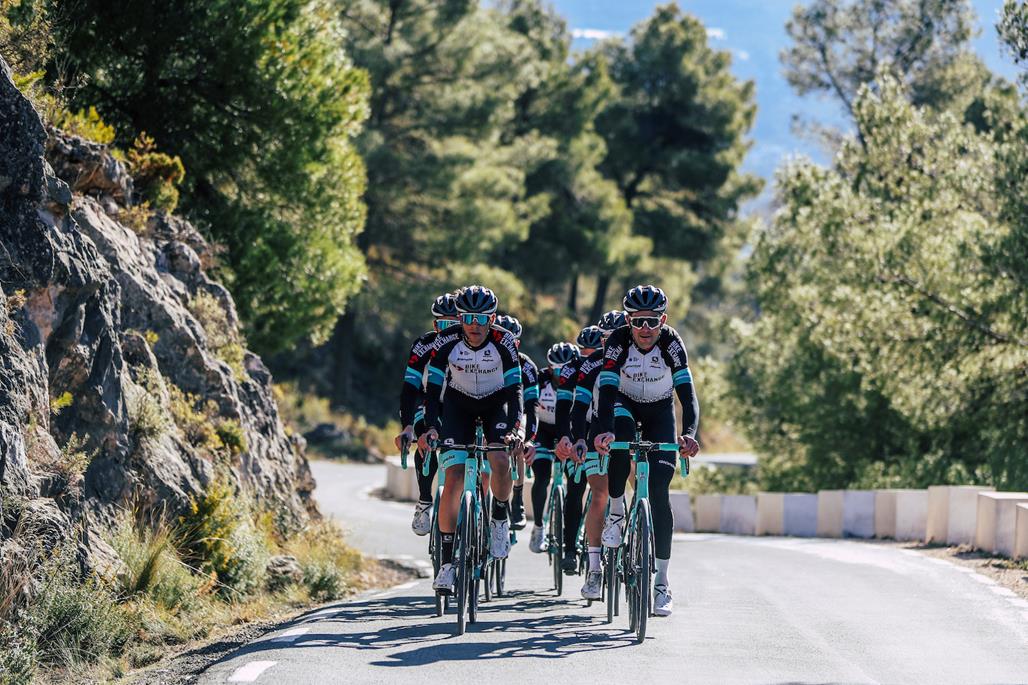 As we all know, with their roots dating back to 1885, Bianchi remains the world’s oldest bike brand.   While the Reparto Corse bikes are not made in Italy, the Bianchi factory is where they get painted and built. Bianchi has its own “Tavolozza” program where the bikes can be custom painted. 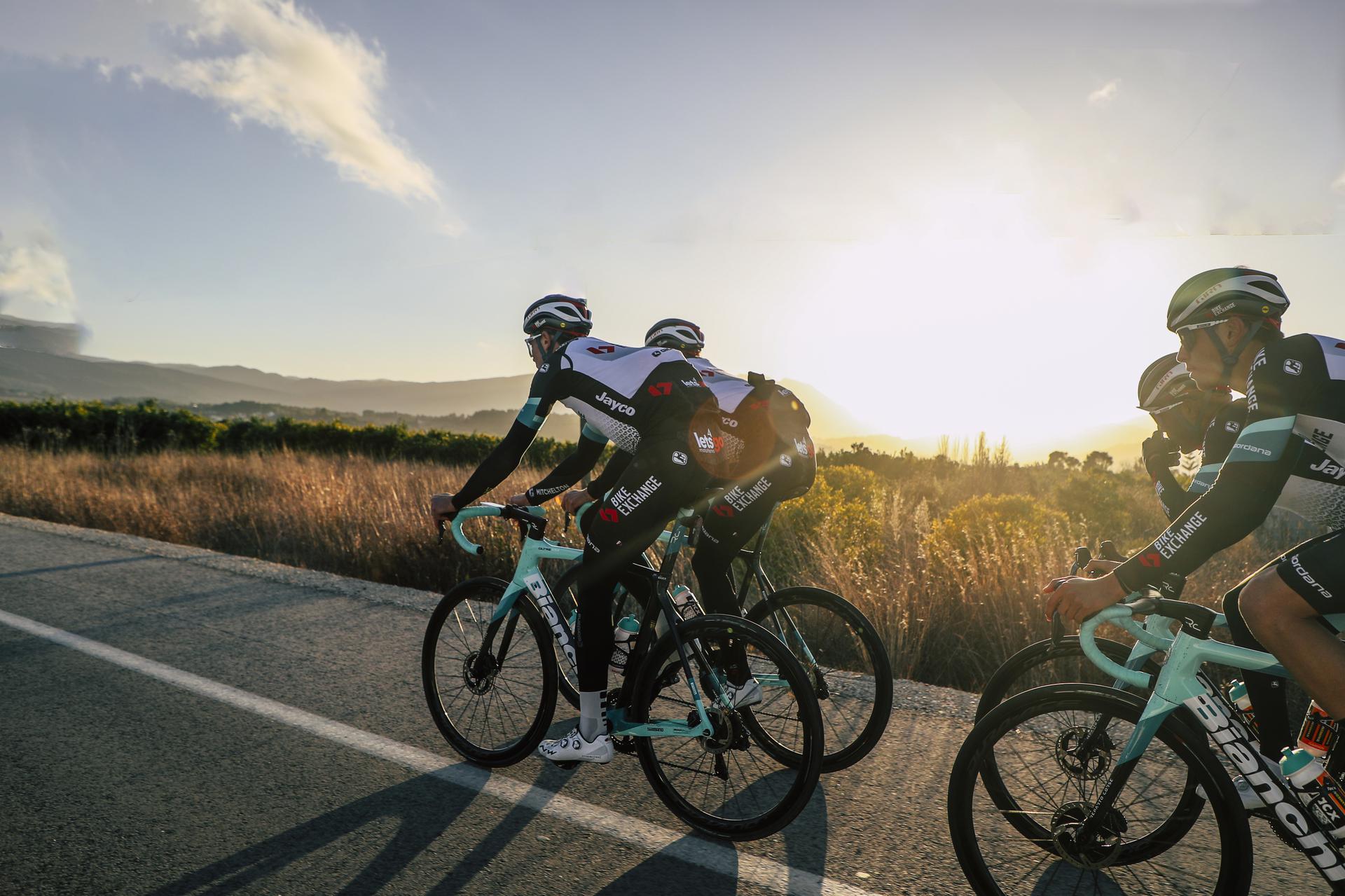 You May Have Missed

How to Stay Safe at the Gym During COVID-19

A Song for Every Season

Overcoming the Challenges of Multi-Generational Living