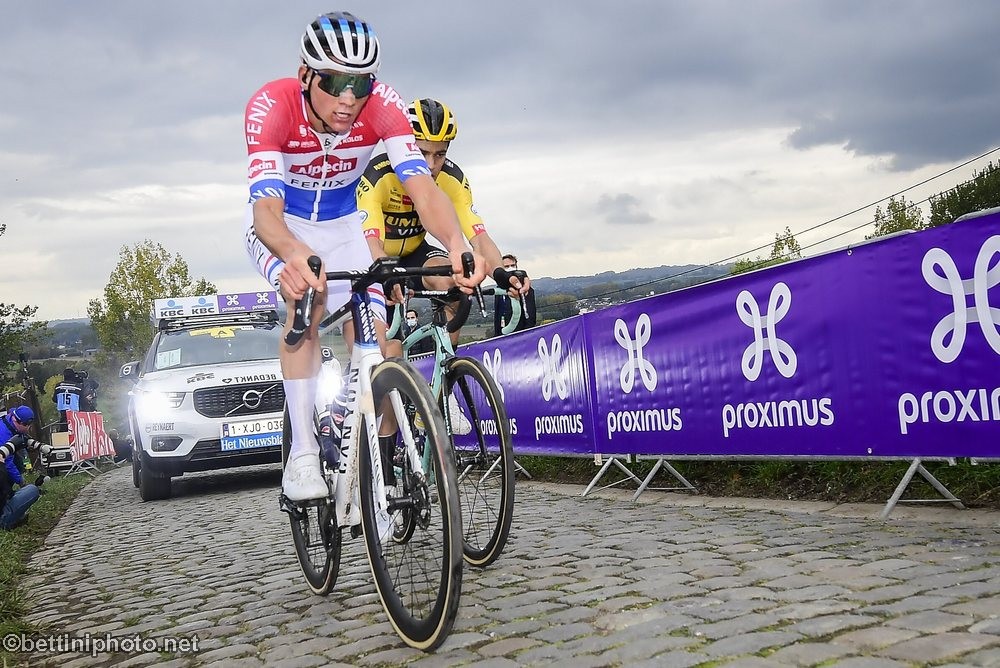 April’s Tour of Flanders  will be held without spectators for a second straight season due to the coronavirus pandemic. The opening race of the Belgian campaign, Het Nieuwsblad on February 27, will also ban spectators at the start and finish lines as well other viewing points.

The post ORGANIZERS ANNOUNCE 2021 TOUR OF FLANDERS WILL BE HELD WITHOUT FANS appeared first on Road Bike Action.

You May Have Missed

How to Stay Safe at the Gym During COVID-19

A Song for Every Season

Overcoming the Challenges of Multi-Generational Living