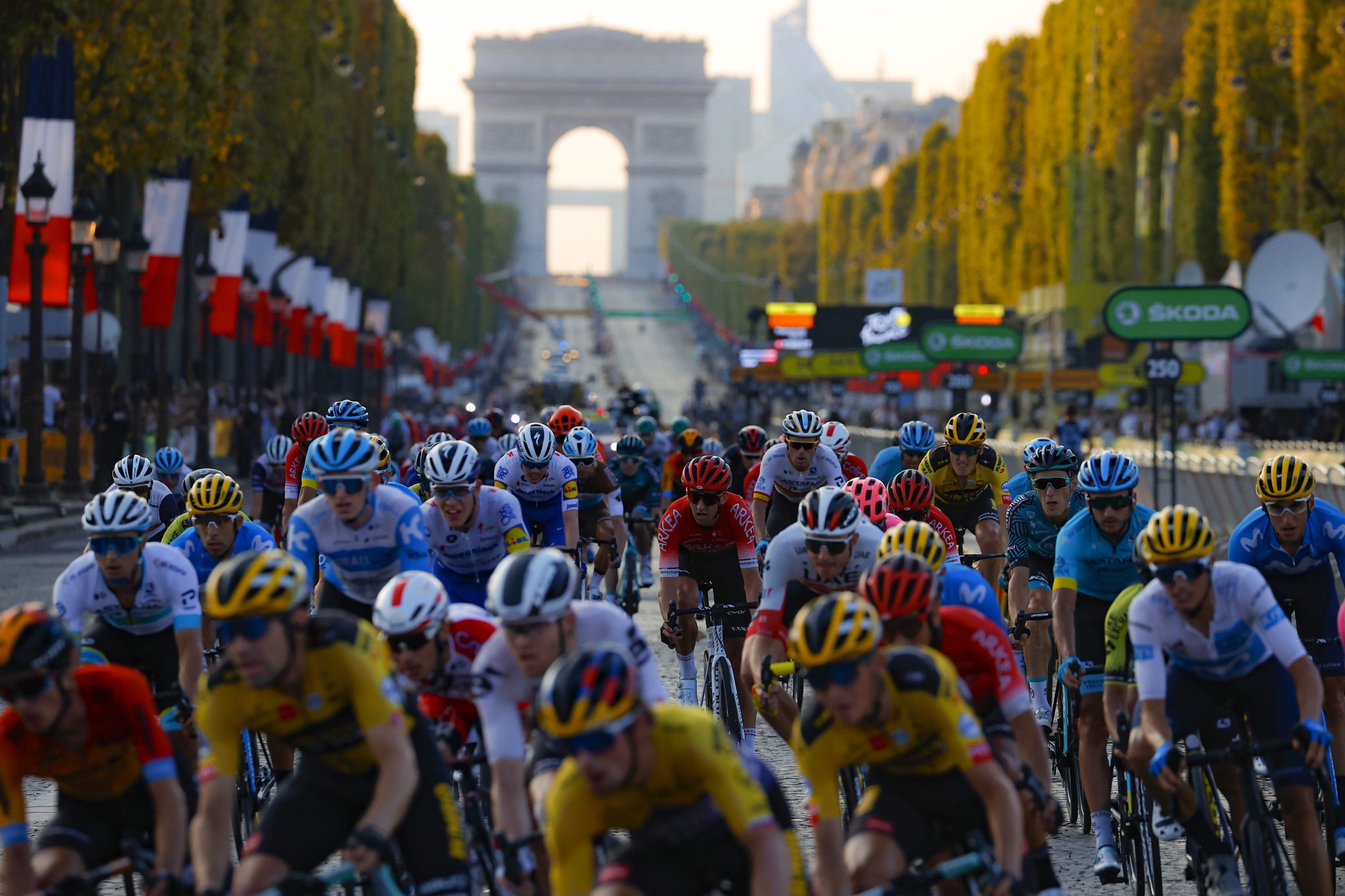 In accordance with Union Cycliste Internationale (UCI) rules, the following nineteen UCI WorldTeams are automatically invited to the race:

Furthermore, the Alpecin – Fenix, the leader in the 2020 classification of UCI ProTeams will take part by right in Tour de  France 2021.

Following the decision of the Union Cycliste Internationale’s (UCI) directors’ committee to increase the maximum number of riders allowed at the start of Grand Tours from 176 to 184, the organisers of the Tour de France extend invitations to the following three teams:

When this year’s Tour starts on June 26 in Brest, in Brittany, the peloton will contain 184 riders, eight more than last year.

This signals a change of direction by the Tour, which cut teams from nine riders to eight in 2018, reducing the peloton from 198 cyclists, which was deemed dangerously large.

“We fought for a long time for fewer riders at the start because our priority was safety,” Tour director Christian Prudhomme told AFP.

“But everybody is weakened by the crisis, the teams as well.”

“We are very sensitive to the fact that the local champions, the champions of the towns and villages passed by the race are protected,” said Prudhomme but he added “the 22-team rule will become the rule again in 2022.”

Spread the love Tour de France champion Tadej Pogacar won the Tirreno-Adriatico on Tuesday after the seventh and final stage ...

Spread the love Q: I want to try a larger road tire and experiment with lower tire pressure. Can I ...